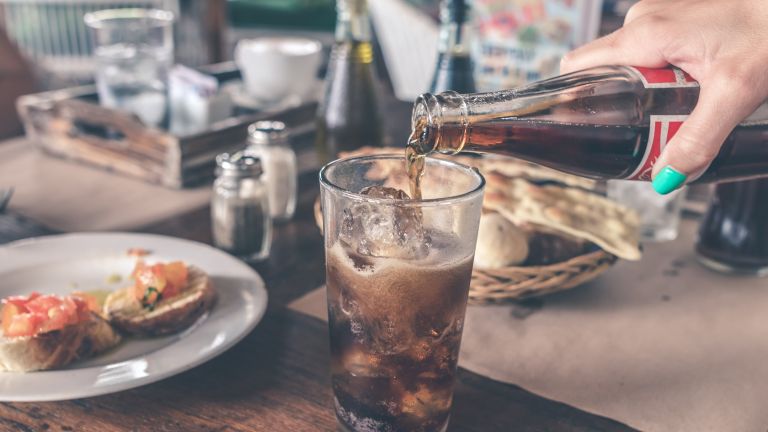 You might be rigid with your meal plan and exercising effectively, but still not losing weight. This could be because you're ignoring a key part of your diet: not just what's on your plate, but what's in your glass.

Even if we're strict with the rest of our diet, if we don't pay attention to what we drink, it's easy to allow the calories to creep up on us. One study, published in the American Journal of Clinical Nutrition, looked at the consumption of sugar-sweetened beverages and their relation to weight gain.

Reviewing data accumulated over the course of a year, the literature review looked at studies on both children and adults. Eventually, the review concluded they found "sufficient evidence exists for public health strategies to discourage consumption of sugary drinks as part of a healthy lifestyle".

Many of us don't consider what we drink when thinking about our diets, which results in taking on more calories than we initially estimate. The best way of accurately taking our whole diets (including our drinks) into account is by keeping a food diary.

One study showed that people who monitor their diet by keeping food diaries lose around double the amount of weight as those who don't keep track of what they eat. Fortunately, the process has been found to take just 15 minutes a day: in just quarter of an hour, you can effectively double your weight loss progress.

Jean Harvey, chair of the Nutrition and Food Sciences Department at the University of Vermont and the lead author of the study, said: "People hate it; they think it's onerous and awful, but the question we had was: How much time does dietary self-monitoring really take? The answer is, not very much."