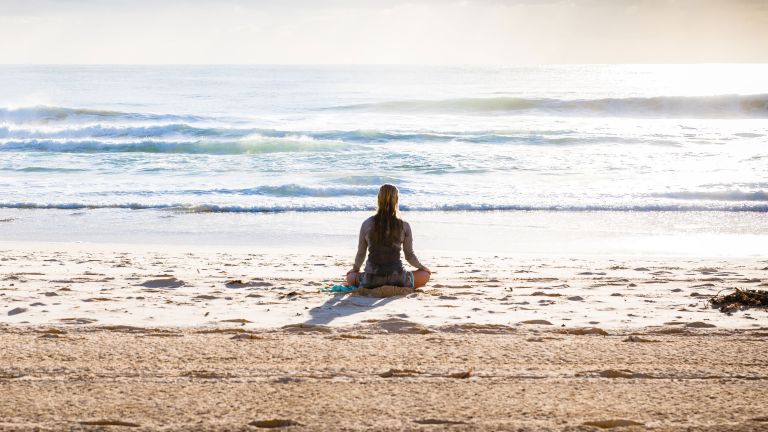 Thanks to both recent science and hundreds of years of anecdotal evidence, we know mindfulness and other kinds of meditation are excellent stress-busters. Whether the image we have a is a serene monk at the top of a mountain or a CEO in her office, meditation is associated with an escape and release of internal pressures such as stress, anxiety and meditation.

However, a small number of people might find exactly the opposite: that mindfulness trianing exacerbates and increases feelings of anxiety, depression and stress. How is this possible - and what can be done about it?

The study found a further one in 12 people experienced unwanted negative effects thought to be a direct result of mindfulness training, usually a worsening of anxiety and depression. The study also found evidence of suicidal impulses and panic attacks.

These unwanted negative emotions and feelings are tough to grapple with, especially for somebody who approached mindfulness looking for an activity to reduce those feelings, or find a place of safety.

However, some psychologists believe undiagnosed feelings of anxiety and depression has led to people looking to meditation as a "cure". Therefore, these feelings are experienced in full by people for the first time, and attributed to the meditation instead of the underlying problem.

Katie Sparks, a chartered psychologist and a member of the British Psychological Society, tells New Scientist people who have difficulty with negative emotions might benefit from guided meditations, which prioritise visualisation and concentration over mindfulness.

Don't let this put you off: there's plenty to recommend mindfulness and meditation. Scientists from Harvard University found meditation literally changes the brain chemistry, fighting against anxiety, depression and even stress-related conditions such as IBS.

Another study by researchers from Syracuse University's department of psychology found why mindfulness makes us more mentally resilient. The study found those that had higher traits associated with mindfulness, for example, the ability to observe negative thoughts as they come up without judging or criticising, performed better in cognitive tasks.