When you purchase through links on our site, we may earn an affiliate commission. Here’s how it works.

Hadi Doumit, from Lebanon, was a skinny child until he turned eight years old, moved to America, and discovered the convenience of fast food. Hadi, who reached 405lbs, told YouTube channel Truly (opens in new tab): “My family moved me out to America and that's where I learned the convenience of fast food. Back then, when I was younger, I didn't have any of this fast food accessible for me.”

Hadi became obsessed with fast food, never learned to eat healthily and saw food as a comfort blanket. However, he was soon hit with concerning news. “I got a wake up call at a doctor’s office. I left the office with him telling me, I’m going to die. I was like, 'What am I doing with my life?' I dug myself this big hole and how am I going to get out of it now?”

Hadi knew he had to change his ways and after watching a documentary, he discovered a red meat diet that would turn his life around.

Hadi told Truly: “When I switched my diet to strictly red meat within that month I lost about 20lbs. The weight started flying off me after that. The importance of the red meat in my diet is that's where the majority of my protein source comes from.”

Since changing his diet and growing his commitment to powerlifting, Hadi has successfully managed to lose a staggering 235lbs overall eating red meat and steaks. In the video above, Hadi tries to deadlift his old bodyweight of 405lbs. You can find out how to lift heavier on your deadlifts here.

Is the carnivore diet really healthy?

Like a dark mirror of veganism, the carnivore diet has gained a small cult following in recent years, with celebrities like Joe Rogan (opens in new tab) trying it out for 30 days. Although Rogan said his energy levels skyrocketed, he also had "explosive diarrhoea" after spending a month eating elk, beef, bacon and eggs with "lots of vitamins and supplements" like the best fish oil supplements to tide him over.

The general consensus is that by cutting out whole swathes of food groups such as grains, pulses, starch, potatoes and all the other sources of carbohydrates most commonly associated with weight gain, you're probably going to lose weight quickly. Good-quality red meat also contains a lot of beneficial nutrients, such as essential fatty acids, iron, zinc and other key micronutrients in addition to lots of protein, and can be very healthy as part of a balanced diet.

However, the science is pretty clear: eating lots of red meat and not enough vegetables, especially processed red meat like burgers and bacon, is very bad for you in the long term. Last year, a report from Harvard University (opens in new tab) showed a clear correlation between eating more red meat and a higher risk of heart disease, cancer and diabetes. A separate study published in the European Heart Journal (opens in new tab) found eating red meat as part of your daily diet plan triples the production of Trimethylamine N-oxide, a chemical in your body known to cause heart disease.

Vegetarians and vegans can get their protein, iron and zinc from alternative sources, but a moderate amount of red meat – two to three servings a week, according to Harvard – is enough to get the benefits from red meat while treating it as a luxury, rather than a dietary staple. Without buying it every day, you can splurge on more expensive stuff like steak rather than lots of cheaper processed foods.

Need some meat-free recipe ideas? Our best vegan cookbooks are a good place to start.

Any Price
Refine ☵
Sort By 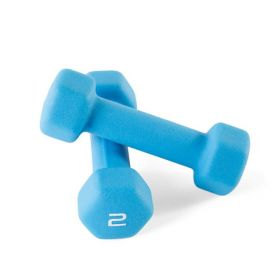 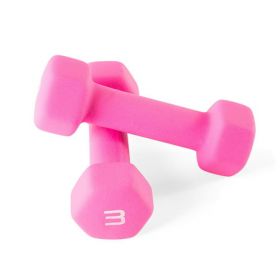 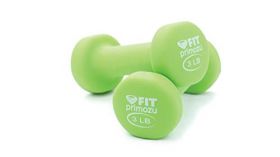 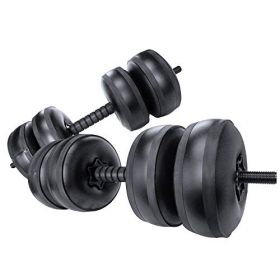 Matt Evans is an experienced health and fitness journalist and News Editor at Fit&Well, covering all things exercise and nutrition on the Fit&Well website. Matt originally discovered exercise through martial arts: he holds a black belt in Karate and remains a keen runner, gym-goer, and infrequent yogi. His top fitness tip? Stretch.