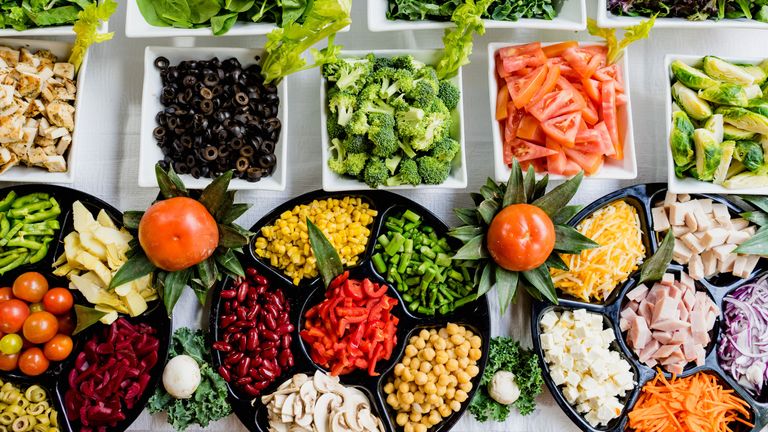 Veganism has never been hotter. With so many vegetarian or vegan meat and animal product replacements on the market, it's also never been easier to follow a vegan diet. The movement is often touted as better for the planet and better for our health. But how true is the latter?

We take a look at some studies involving the vegan diet to ascertain its health benefits, so you can find out if the vegan diet is right for you. We'll also highlight common pitfalls involved in going vegan.

Vegan diets have been found to be better on our hearts than omnivorous diets in several studies. Scientists from George Washington University looked at a group of vegan dieters and monitored their dietary intake, body weight, blood pressure and glycated hemoglobin, or blood sugar levels.

The end result of the diet was promising, with a drop in all categories, making the participants much healthier after 18 weeks. The scientists encouraged trialling the vegan diet to counter the risks of diabetes.

More positive results were found when we look at appetite control. Scientists from the University of Aberdeen found vegetarian diets can be as effective as meat-based diets for appetite control during weight loss. We know high-protein diets encourage satiety, but the vegan diet used soy-based products to achieve the same effect.

However, this is where the pitfalls begin to creep in, as one study cites: "poorly constructed vegan diets...might predispose individuals to macronutrient (protein) and micronutrient (vitamin B12 and vitamin D; iron, zinc, calcium, iodine) deficiencies".

Vegan fast food options aren't always inherently healthier just because they didn't come from animals. French fries, for example, are vegan. And badly planned vegan diets can be deficient in protein, which is easily obtained from animal products, as well as the micronutrients above.

The emphasis is on you to decide if the vegan diet is right for you. If you're considering going vegan, plan your diet out appropriately, researching which foods and supplements will give you all the nutrients you need and ensuring you're getting enough of them in your diet.

Wellness Week on Fit&Well
Wellness Week is brought to you in association with Wiggle. Each day this week, we'll help you accelerate your wellness journey by making improvements across areas including fitness, diet and nutrition, mindfulness and more.