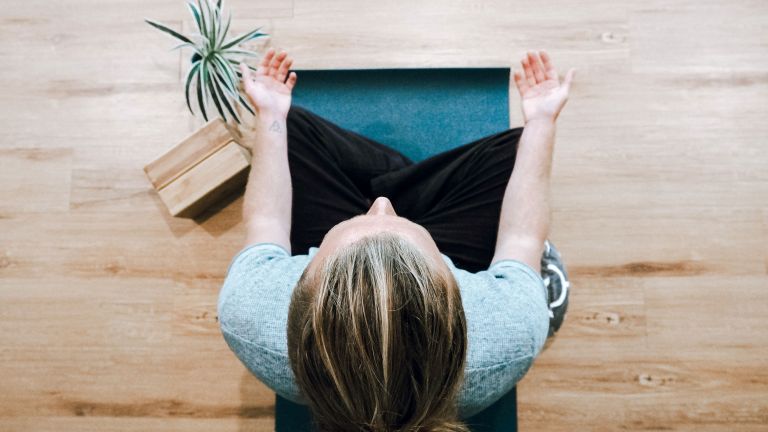 If you've done yoga before, you know one of the key components of any good mindfulness exercise is breathing properly. Even if you haven't done yoga before, most people know breathing exercises are great in calming us down. Just look at the sheer number of smartphone features and apps which exists to guide us through simple breathing techniques.

However, many people are sceptical about the stress-relieving benefits of breathing exercises. Fortunately, there are several studies which provide scientific weight to these mindfulness techniques.

One study, published in the International Journal of Yoga, looked at the effect of yogic breathing on university students. The students attended a yoga skills workshop involving calming breathing techniques, then their psychological responses were recorded a month later.

The study found improvements in self-reported depression, perceived stress, life satisfaction, social connectedness and gratitude both immediately after the workshop and one month following it.

The students also did a stationary cycling challenge after the workshop and a month following, and it was found the students' rate of recovery after exercise also increased.

Another study, published in the journal Frontiers in Human Neuroscience, looks at the relationship between a relaxed state and breath control. It was found due to "parasympathetic activity" between the breath and the brain, breathing exercises could induce feelings of psychological well-being in healthy subjects.

You can get started doing your own breathing exercises by checking out our beginner's guide to meditation. Although breathing exercises and meditation could be said to be distinct, there are a number of overlaps and similarities. Our beginner's mindfulness exercise is all about focusing on your breathing for two minutes, and is a great exercise for inducing the states talked about above.

Alternatively, you could try downloading an app featuring guided breathing exercises, such as Calm or Headspace. This will allow you to follow an audio description while you go through the exercise, which many will find more helpful than written instructions.