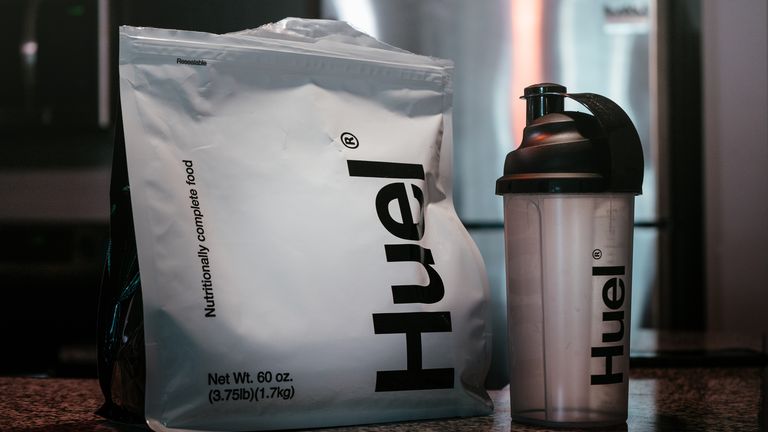 If you're looking for a dramatic weight loss (and we mean very dramatic), you might want to look beyond diet plans such as the Mediterranean, ketogenic or strict vegan diets. For a long time, meal replacement diet plans, using shakes, soups and cereal bars to hit a set number of calories per day, were very popular when it come to weight loss.

However, meal replacements were seen as controversial in some quarters, preventing the body from getting key nutrients depending on the severity of the diet and nutritional content of the shakes and bars imbibed. However, one recent study has come out in favour of the idea.

Total diet replacements are not generally funded by the NHS, but as it looks to tackle the growing obesity crisis and expand its preventative resources, it did fund this Oxford University study.

Results show participants lost an average of one stone 10 lbs after one year – around three times more than the usual NHS obesity care. Oxford University says "there is now enough evidence for these programmes to be one of the treatments recommended for people who are obese."

Meal replacements, such as shakes like Huel or the offerings from MyProtein, are designed to include all the necessary macronutrients a human body needs to function. TDR therapy is also designed to stop unhealthy snacking by sticking toa  strict calorie limit: you have a certain number of products per day, all totalling a certain number of calories.

It removes the element of choice from your diet, but as long as you stick to the plan, you will not overeat or (hopefully) go hungry. This is why it's so good for rapid weight loss: it's literally impossible to overeat on these plans, and your calories are carefully controlled.

However, this also leads to total meal replacement diets becoming bland and stale, leaving participants craving a little variety. This is usually when people crack: you can't drink vanilla shakes and eat protein bars day in, day out for weeks without wanting a little variety.

Fortunately, drastic measures like total diet replacement therapies aren't usually long-term solutions, not the least because the products are often lacking in a few nutrients you can only get from a balanced diet. It's often better to wean off them and learn to eat in moderation than try to keep ploughing on with the shakes once the TDR therapy has run its course.

Because TDR therapy is such a drastic change in lifestyle, make sure you consult with your doctor to find a solution that's right for you before attempting TDR on your own. The study was done under NHS guidance, and all big health changes should be done with some medical consultation.